Sharad is not saying there is zero double voting going on-- just that it seems like a really small problem. And to be clear, voting twice is just one way people can commit voter fraud. There are others-- non-citizens voting, dead people voting, vote buying, corrupt officials just changing the tallies, though there is no evidence any of those is happening in any substantial way either. Sharad says they finished up their research just days before the election, which was pretty good timing. The issue of voter fraud was in the news. After Trump won, he started going around saying that he would have won the popular vote, too, if you deduct the millions of people who voted illegally.

And once he was in office, he set up his Commission on Voter Integrity that would collect data from the states and look for fraud. Sharad says, in all of this, there is one number he's come across that he just does not understand. This is tens of millions of people believe that voter fraud is a serious problem. Sharad says their paper did not get a lot of attention-- mostly just a line or two in some news stories.

14 Things We Say That We Don't Really Mean

I doubt it. My feeling is, people are not really convinced by science and statistics these days. It feels, at times, like, what am I doing? I've devoted my entire professional life to this type of work. And really, it's not clear to me that any of it matters.


I was interested in your research because I wanted to know for myself, like in some real way, this thing that I had been reading in the paper for some time-- you know, that voter fraud is super rare-- I wanted to know in some real way that that was true. And I feel like I got kind of close. Like, I read your paper a bunch of times. Sharad meant this in a technical way. Like, the paper is still being peer reviewed, they don't know if the error rate they found in the Philadelphia voter data can be applied to the whole country, stuff like that.

I meant it differently. Sure, we'd talked for hours. I'd read the paper a bunch of times, but I didn't actually check the math. Honestly, I don't understand all the equations. And I didn't go over their computer code or look at the data sets. I believe what they found, but I don't know it. It looks like a cup of coffee, so I'm going to say it's a cup of coffee. And later today, I will get in my car whose engine is a mystery to me. I will drive on roads built with a tax system I only roughly comprehend, and I'll pick up my two little kids from school.

They are full of questions these days. I always pretend to know more than I do. Act Two, Flake News. Sometimes there's a thing that you think you know, even though, right in front of you, staring you in the face, is clear evidence to the contrary. That happened this week to one of our producers, Zoe Chace. In her case, the thing staring her in the face was a US senator. Here's Zoe. I've spent the last few months following Senator Jeff Flake from Arizona.

We talk every other week, pretty much.

WHAT TO GO SEE FOR SOME SUPER-CLASSY ESCAPISM

I tag along with him to committee meetings and speeches in the Capitol. The plan was, I was going to follow him all the way through his re-election campaign next year.

And then this week, as you might have heard, Flake announced he's not running after all. He gave a pretty emotional speech on the Senate floor about it. It must also be said that I rise today with no small measure of regret-- regret because of the state of our disunion, regret because of the disrepair and destructiveness of our politics. I was shocked. I did not see this coming. Now, people are talking about this speech as a turning point for the Republican Party-- one more old-school conservative realizing he can't win in the age of Trump.

The Things We Mean

Like every reporter in Washington, I ran after Flake when his speech ended. We did talk last week. We had had this unusual moment. But at the time, it didn't seem like a big deal. Knowing what I know this week, I hear it differently. It was last Thursday, a beautiful day in DC. It was vote-a-rama in the Senate.

Vote-a-rama is this weird Senate procedure where senators have to vote on a different proposal, like, every 20 minutes or so in order to ram the budget through.

I was waiting for the senator, like I often do, right outside the Senate gallery. He came out, but instead of getting on the elevator to go back to his office, he goes, let's go out here. And he takes me through this door only senators are supposed to use, to a place reporters aren't allowed to go-- onto the Capitol steps. Nice out here, he says. We sit down next to each other on the world's biggest stoop, gazing out at the Capitol Grounds and the Supreme Court.

And then suddenly, it's like he's looking back on his 18 years in Congress. I've spent a lot of time in the gym, and I-- Charlie Dent, for years, I've played him in a game called paddle ball in the House gym. 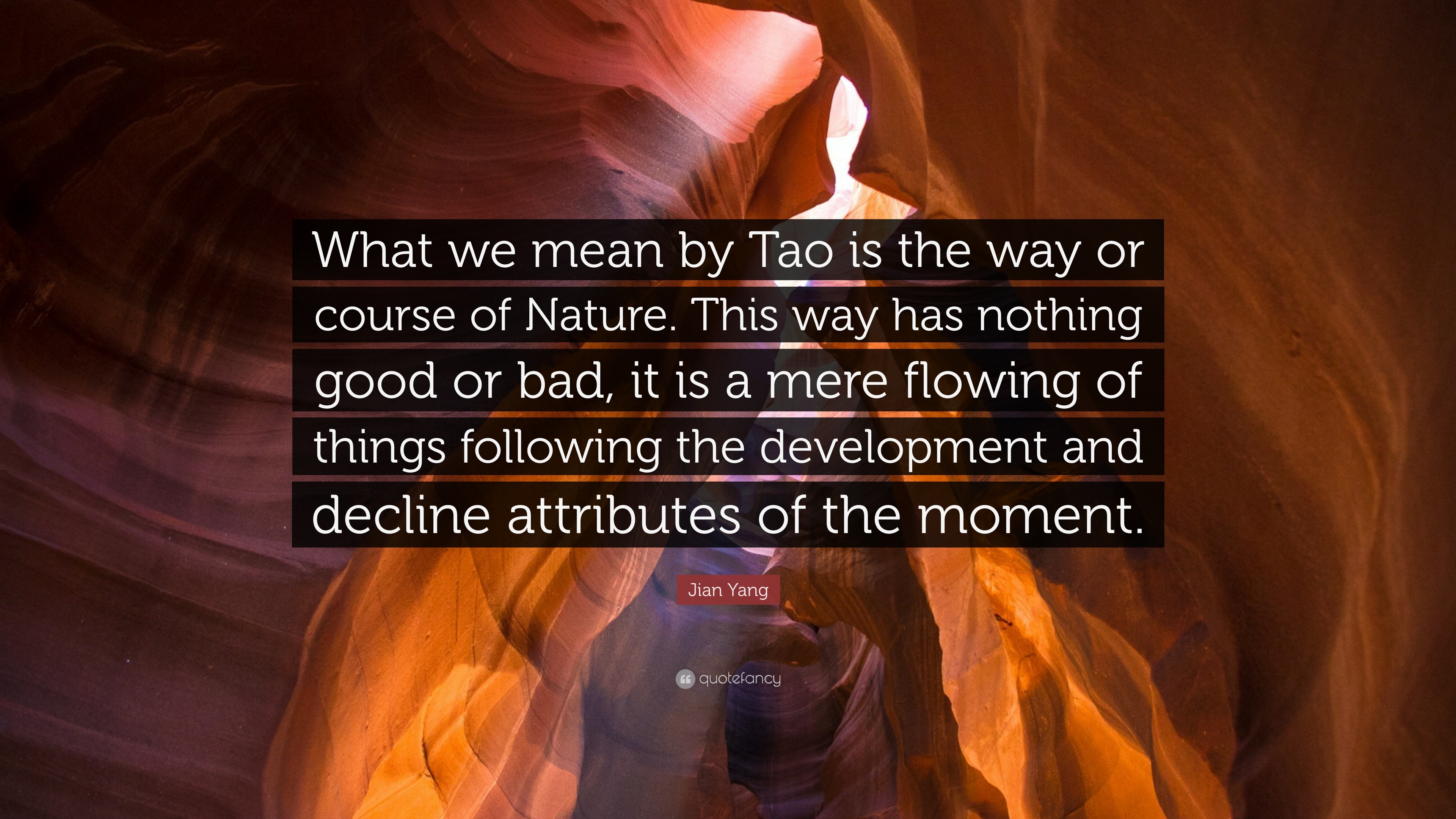 I got to know, for example, Chuck Schumer and Dick Durbin. They used to come to the House gym. And then when I got to the Senate, they were part of the Gang of Eight, and The Gang of Eight was this bipartisan group of senators who worked together on immigration reform.

They wrote a big bill, which didn't pass, but Jeff Flake's really proud of that time. I asked him if he was feeling nostalgic. No, that was really quite a day. I'll never forget it-- gathering on those steps singing "God Bless America. So yeah, that was a different time. I hope it comes back. And it was only after I heard his speech this week that I realized what it was about.